It is not every day someone agrees to talk to you at 6 am about the built environment! And cheerfully! But for Michael E Packard, the Senior Vice President, Acquisitions, Associa, it is a matter of pride as this is a subject he has been passionate about for more than 40 years.Those who know him personally will tell you that his passion for this line of work has only grown.

And to date, this passion has been his constant driving force. Hence, it is not a wonder to him if he has to wake up to talk to a journalist at 6 in the morning or even travel across the world to teach Community Management and Property Management to young aspiring professionals.
Reflecting on his professional journey, Packard tells Megha S Anthony about the importance of educating people in this evolving sector. While he has adapted to many changes in this sector,Packard notes that there are still some things that haven't changed.

How it all began…
In the late 1970s, after four years of service in the United States Air Force, Packard began his Community Management venture when the industry was still in its infancy. In 1981, he taught his first Community Association Institute (CAI) course, and, 40 years later, he's still going strong.Since then, Packard has represented the CAI as an instructor across the world. Helping thousands of community managers advance their careers. He is one of the first 20 people to
attain CAI's coveted Professional Community Association Manager (PCAM) designation. Today many association management professionals have earned PCAMs, under the tutelage of Packard. Some even refer to him as the ‘God Father of the Community Management sector’.Ask him about it and he humbly changes the topic.
"I began with a thirst for knowledge and now I see that same thirst in the young professionals getting their start in this business," says Packard. "I've taught coast-to-coast throughout the United States and in 10 different countries, Dubai back in 2008. I'll keep doing it because I enjoy giving back to an industry that has given so much to me," he adds.

Evolving Profession
Over the years, Packard has not just seen the industry evolve but has also witnessed changes.However, he is quick to note, that there are still many things that haven’t changed as well.He explains how lucky managers are today with the advent of technology. “Back in the 80's,work was completely manual, and time was never in our favour. But nowadays, managers are equipped with many tools that help in work processing,” says Packard, as he recalls how the humble cellphone alone has given such an advantage for managers to efficiently communicate with their teams & clients.
While there have been many changes in the profession, Packard also points out that some things are still the same - the need to educate clients. In fact, back when he was involved in writing the California Condominium Act - Packard hoped to include a provision that would require the client to be educated. “The Act is an evolving one and we were hoping to include this provision at some point in time. That was back in the 80s’ and to date, I don’t see that happening anywhere in the world. The education of the client is the thread that goes back to the beginning of time in our profession. I believe such a provision is needed as it makes them understand and have the foundation that can help them guide and articulate their needs to their management company,” explains Packard.
Having said that, Packard notes his Company Associa, which has over 250 branches across the USA and Canada, has taken it upon themselves to educate the clients to bring in better practices in the profession. “And I can see that happening in many management firms in Dubai as well. This is a good start to bring in a change. However, I am still hopeful that the governments across the world bring this change into the legislation to have a more permanent impact,” he says.

The Future
Packard says that teaching is something he can never part with. “While I still contribute to Associa, the passion I have for teaching and giving back to the profession is what I will do till I am able,” he says. Packard reflects, “Over the years, I have always told my students, I may not be the smartest person in the world but I am blessed with empathy & passion. These two things have allowed me to educate people across the world. Would I give that up to spend more time with the family? Maybe…maybe not. This passion I have for this industry is both a blessing and a curse. However, it keeps me going forward,” he sums up. 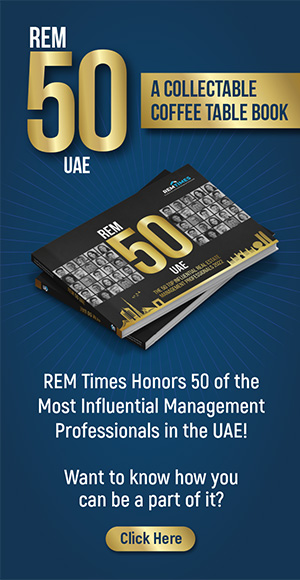 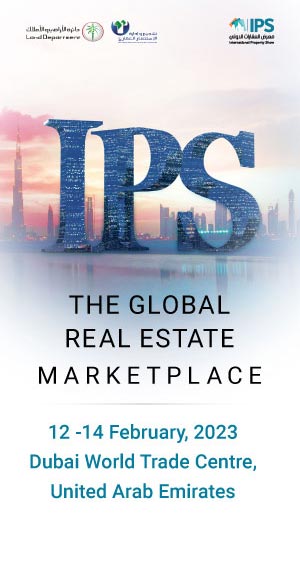 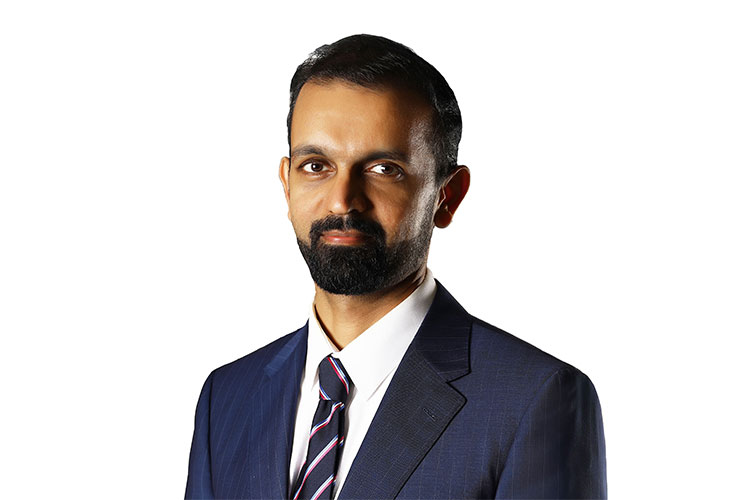 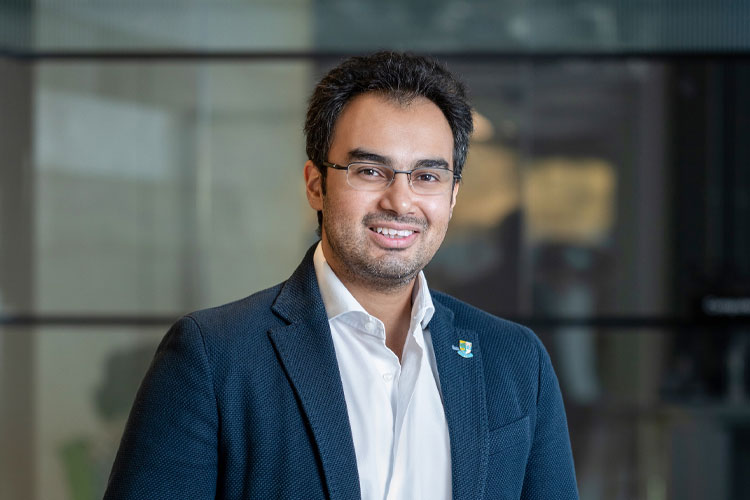 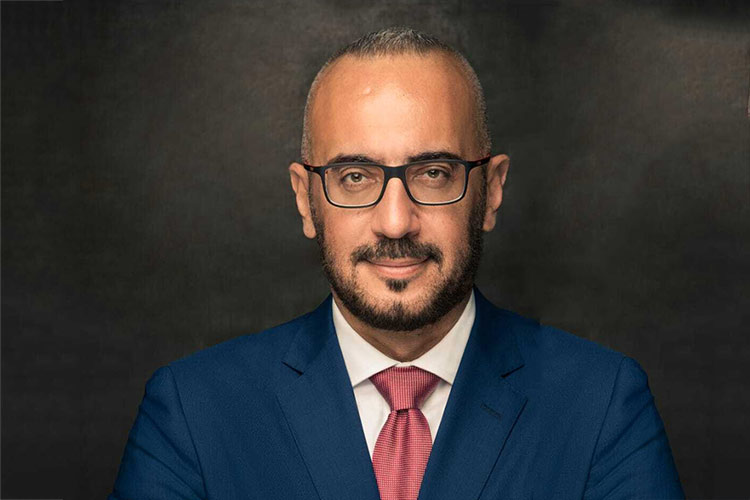 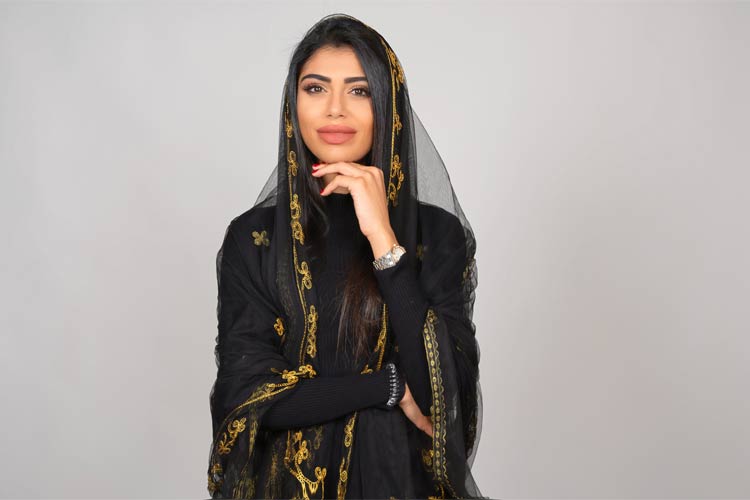 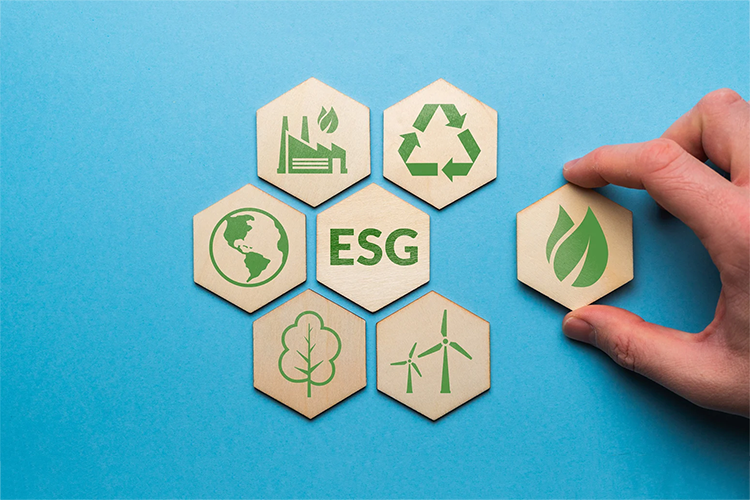